Who you hire to sell your house matters - Part 2

Who you hire to sell your house matters - Part 3

I usually do not write about other Silicon Valley Real Estate Agents and how they performed for their clients.  However, this scenario is such a perfect case study, that I feel duty-bound to share for educational purposes.  These are absolutely identical units in almost every aspect and the outcomes could not be different.

No names or specifically identifiable information will be used to preserve privacy; just general information and descriptions.

*both are identical end-units in a Rivermark community, same layouts,  same floor, same side of the building with same number of parking spots, even similar views; no physical differences

*one came on market two weeks after the other closed

*first unit set the new benchmark for the second

*other units had sold in between the two sales

The uninformed consensus out there seems to be that listings sell themselves and that the abilities and skills of the listing agent plays  almost no role in the transaction if the properties are in similar conditions and layouts.  Anyway, this is the impression that the large aggregators and discount brokerages are pushing to the real estate consumers to justify their sales performances.

So here is the perfect opportunity to prove or disprove that impression in the Silicon Valley Real Estate space.  Identical units on market two weeks apart from each other in here in Rivermark.  Perfect test environment for Santa Clara Real Estate and how Santa Clara Realtors perform.

The first unit sold for $180K more than the second unit.  A new baseline had been handed to the second listing agent; yet he fumbled massively.

Same market condition and exact same end-unit.  See above for the list of similarities again.  There literally were no discernible differences between the units or market conditions;  only differences were Silicon Valley Real Estate Agents and both were on opposite sides of the building - mirror images.

Moreover, the second unit sold for $21K less than a smaller  two bedroom unit which came on market after him.  The three bedroom sold for less than a two bedroom.  This had never happened in this community before.

The second listing agent knew what the new baseline was, as his original listing price had been in line with the sale price of the first unit.  It was his inability to market correctly and the subsequent two price reductions which led him down this new horrible path.

The second unit not only impacted its owners, but all current and future sellers in the community as that agent had single-handedly lowered the comparable prices for the entire community by nearly $200K.  Now everyone had an uphill battle to fight thanks to the work of one agent who didn’t do his job.  Sellers who did not hire him had to suffer from his actions.

So the obvious question has to be:  does the sellers of the second unit now believe that all agents are the same and that properties bascially sell themselves?  Did they like selling for $180K less than the sellers who sold two weeks earlier.  Did  they like being the only sellers of a thee bedroom unit to sell for less than a two bedroom unit?

I believe the answer was clear.  Who you hire to sell your house absolutely matters.

Photos on the left side are the first unit and right are the second unit. 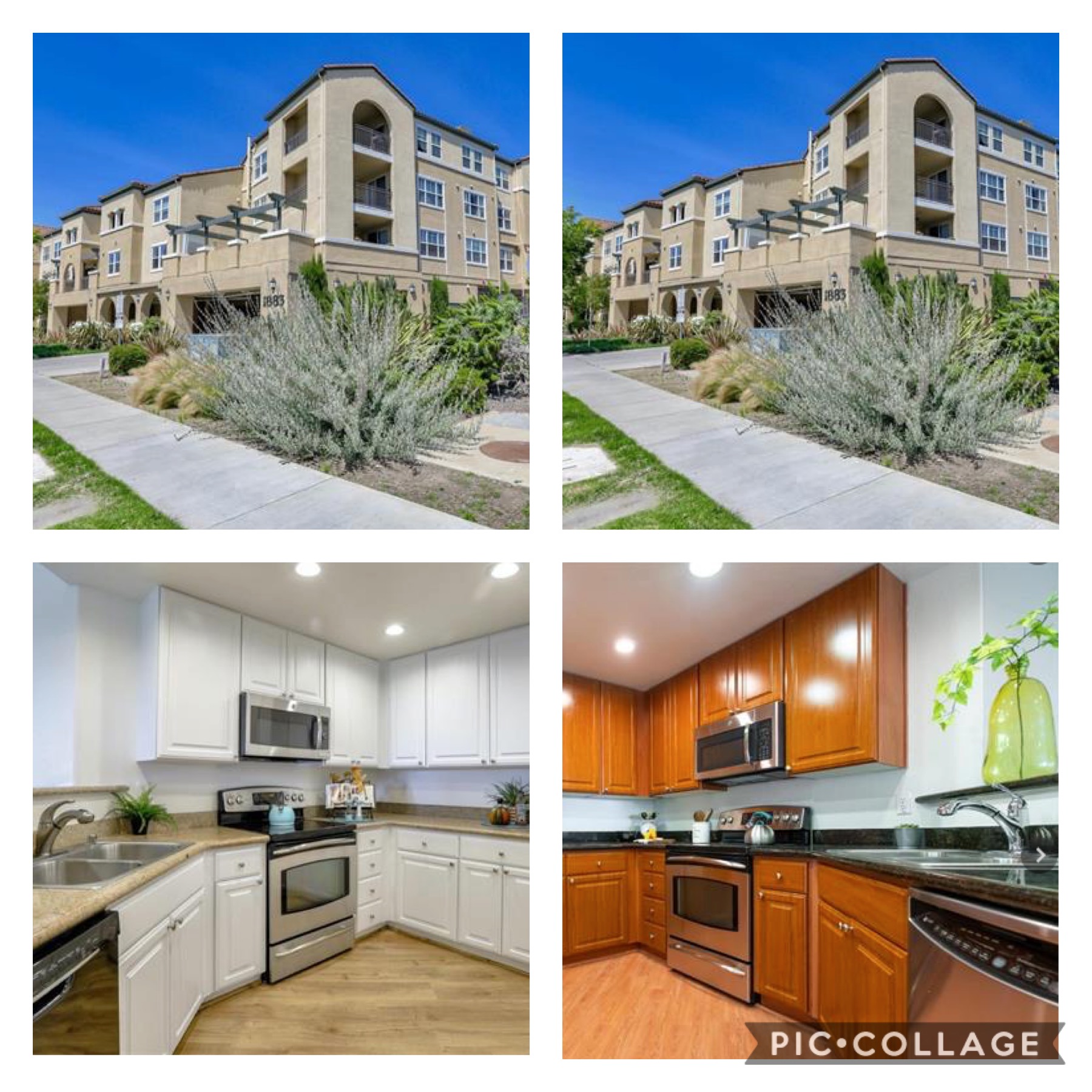 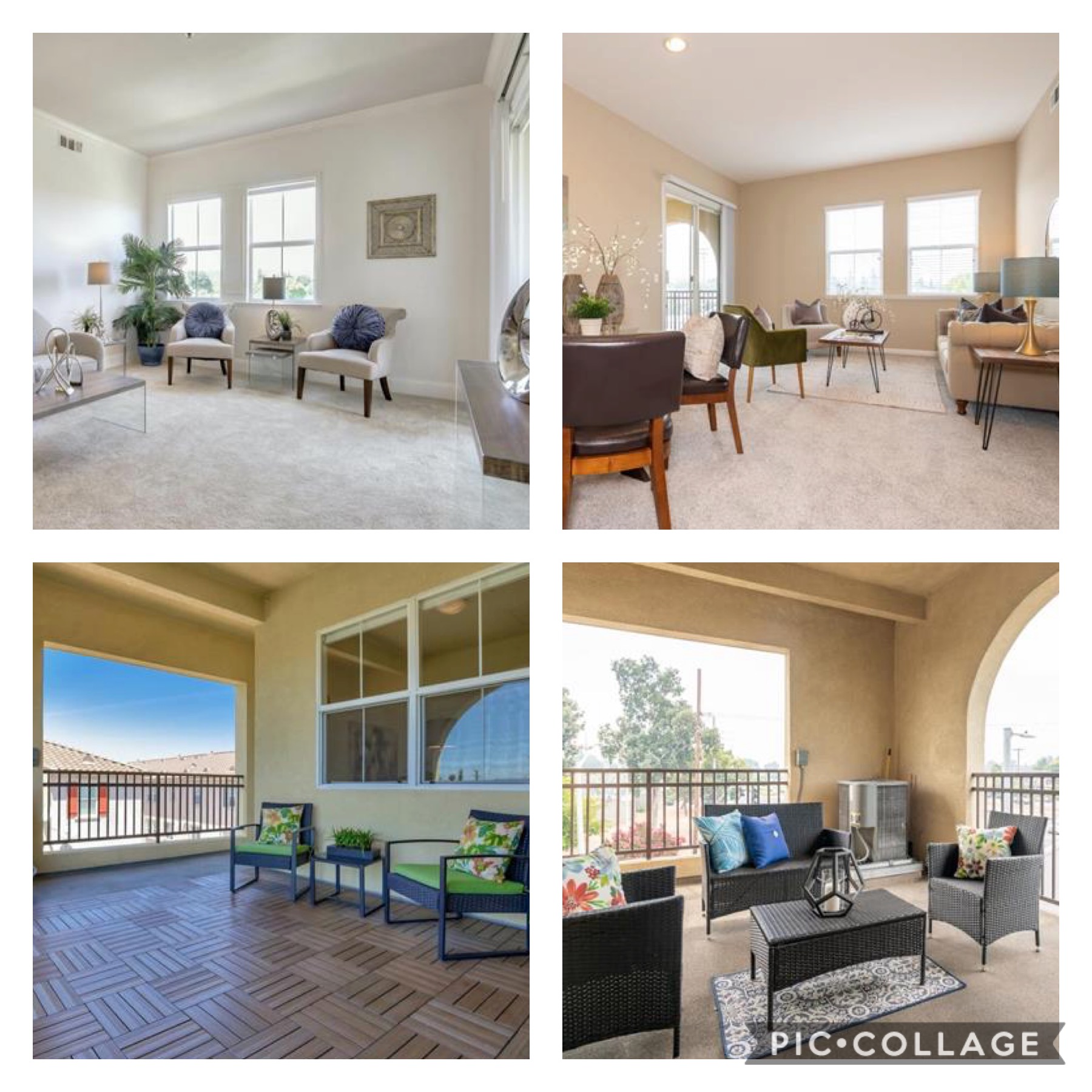 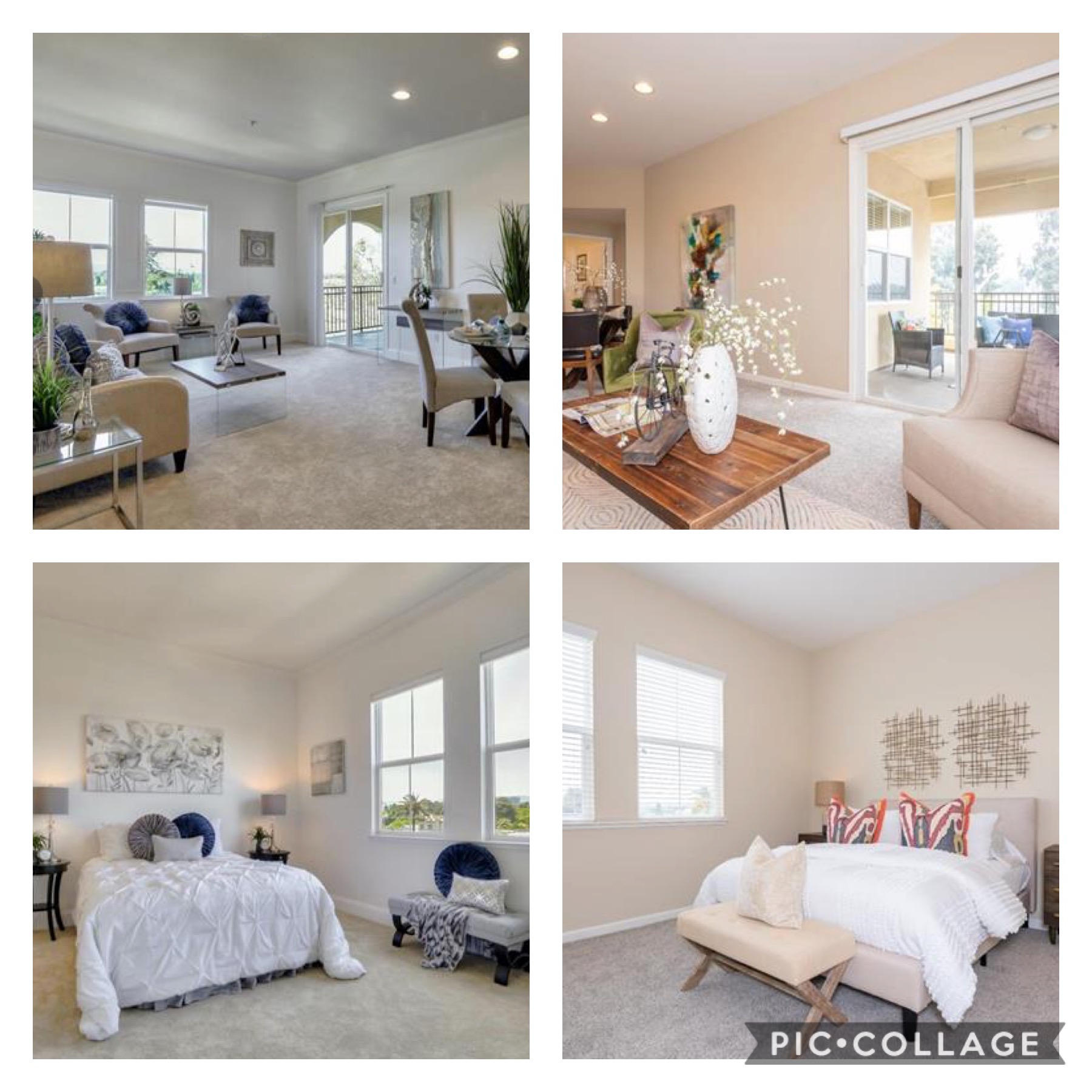 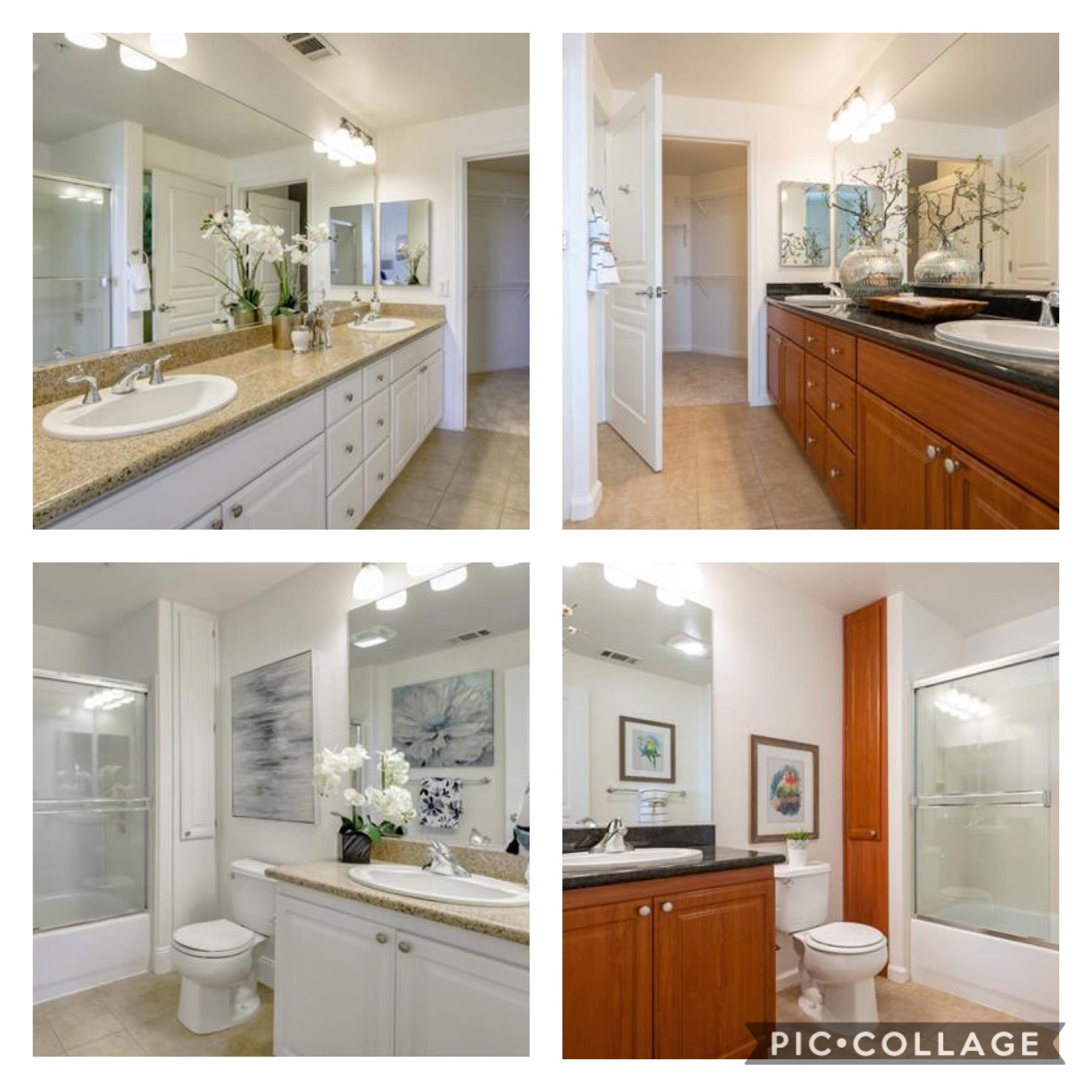 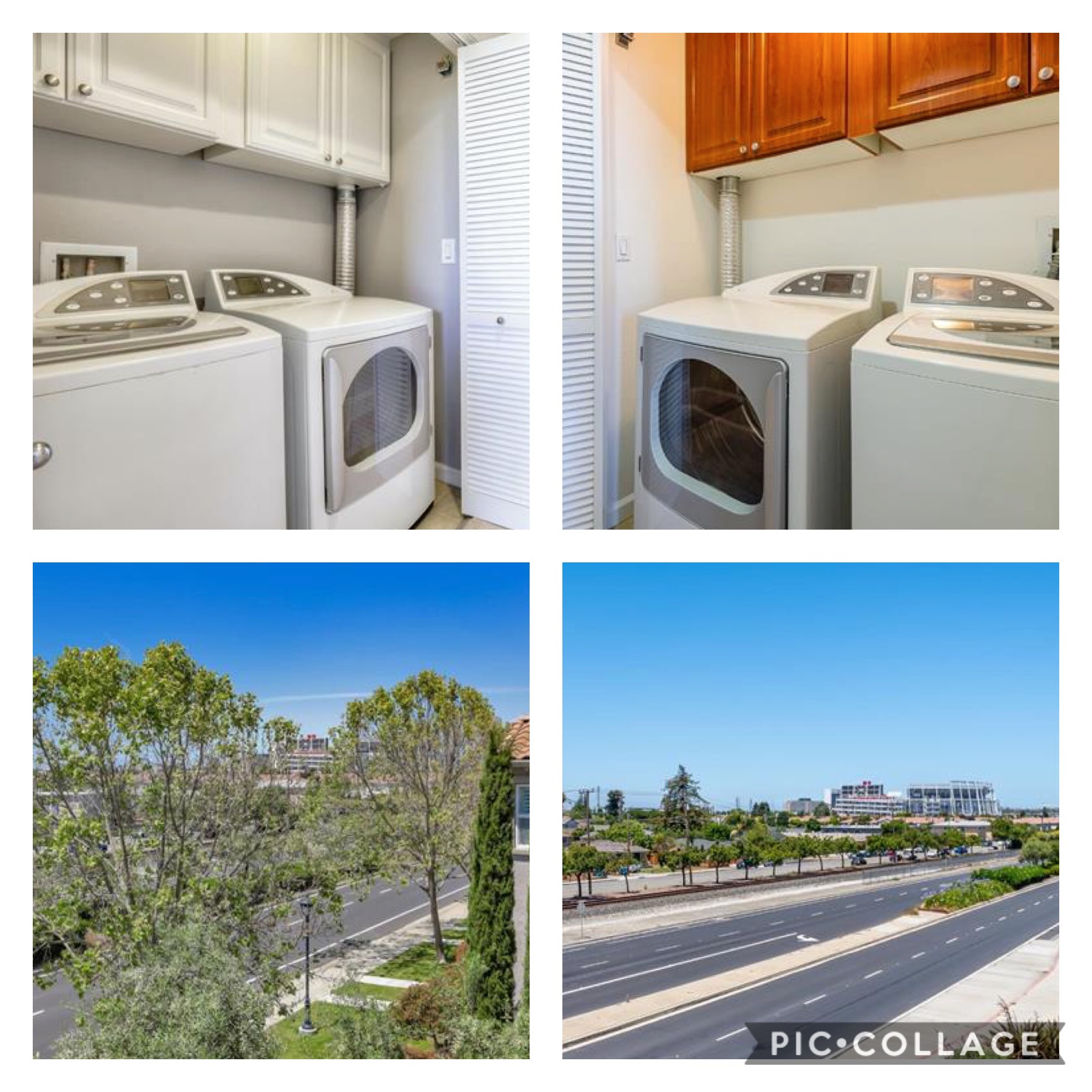 Change password
Your password has been successfully reset.
Go to the homepage
Sorry something went wrong
Please try again.
Try again
Already a User? Sign In