Who you hire to sell your house matters - part 2

Who you hire to sell your house matters - Part 1

Who you hire to sell your house matters - Part 3

As the Rivermark Real Estate Agent who sells many condos in communities like Mission Terrace and Miraval,  I wrote a couple of weeks back about the differing results between two identical units in the same building and how two different agents ended up with differing results.  It kills me when I see agents with poor marketing and negotiation skills destroy property values in communities I serve. Well, I have another identical case, again with identical units and again with differing results.  Both units were the same; this time one was on the ground floor and the other on the top floor - essentially on top of each other with one unit sandwiched in between.

*both were identical units

*one was facing the fence around the pool; the other had a view over the pool and playground

*the top floor unit had people living there so there were quite a bit of personal touches which made it a bit challenging to depersonalize the unit; the lower unit was vacant and professionally staged

*photography and other visual marketing for the top floor was an amateur job; the lower floor unit was all done professionally

A perfect opportunity, once more, to compare as market conditions were the same and the units were identical and on sale at the same time.  The upper unit had a bit of disadvantage in the decoration of the kids rooms but had the advantage of being the top floor unit which always commands more money.  As the photos show, the interior conditions were fairly similar (only bottom floor units can have hardwood flooring in living areas, not bedrooms).

The ground floor unit went into contract first with multiple offers.  The top floor unit had the benefit of being on market longer and having the opportunity to attract those buyers who lost out on the ground floor unit, as well as other buyers, and had the better opportunity drive up prices further.  Buyers look to the previous offers as the baseline from which to launch their offers, especially the ones who felt the pain of losing out earlier.

We are not dealing with custom homes with many variances like layout or differences in square feet, we are dealing with identical cookie-cutter condos. The only meaningful differences were the agents and their differences in marketing and their abilities to negotiate favorable terms for their sellers.  This is as simple as it gets; yet, the expected outcomes were dramatically different.  The amount of money extrated by one agent was more than the commission on one side of the transaction or both, depending on if you include the lost opportunity cost.  Lots of money left on the table for the seller.

Who you hire to sell your Rivermark home absolutely matters to your pocketbook. 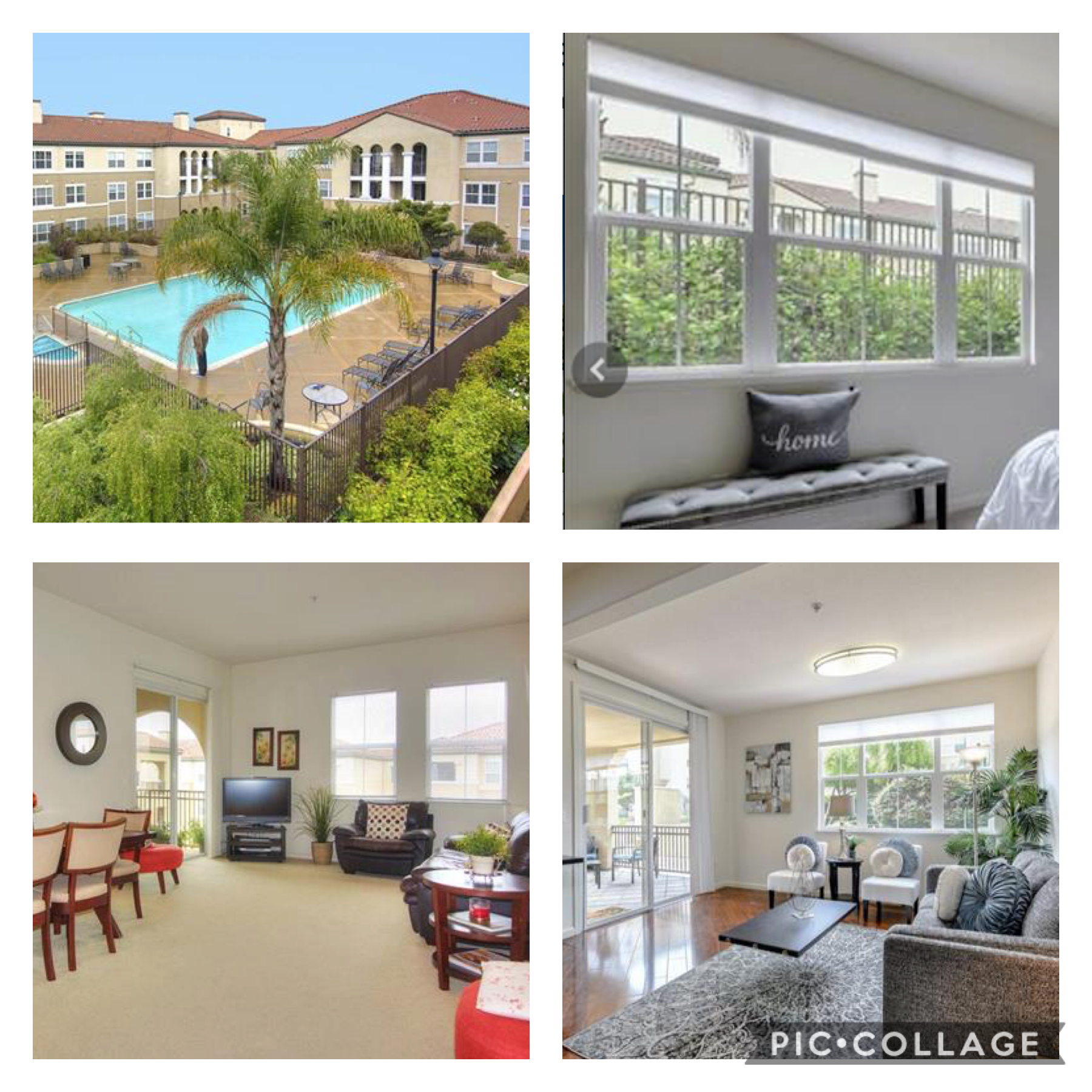 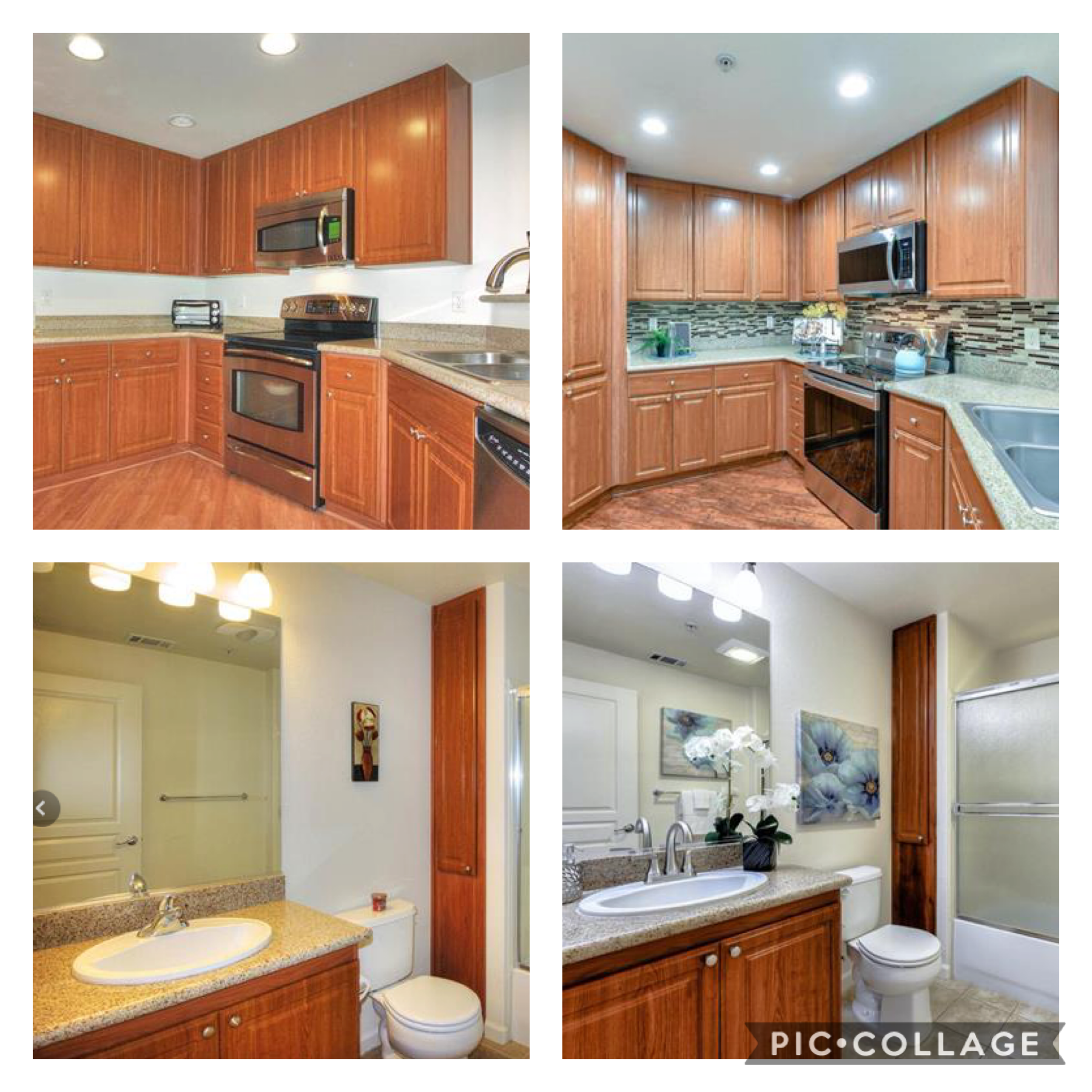 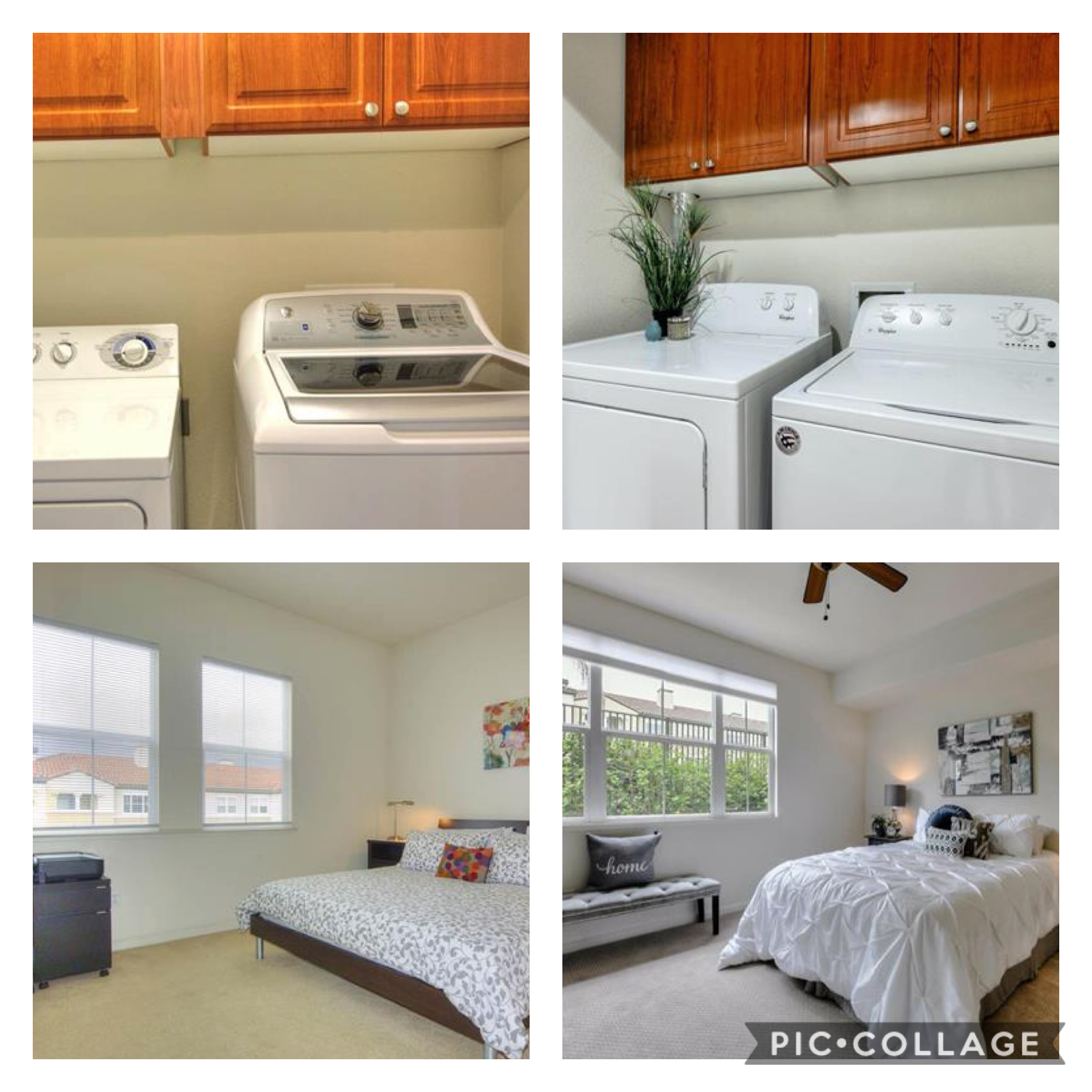 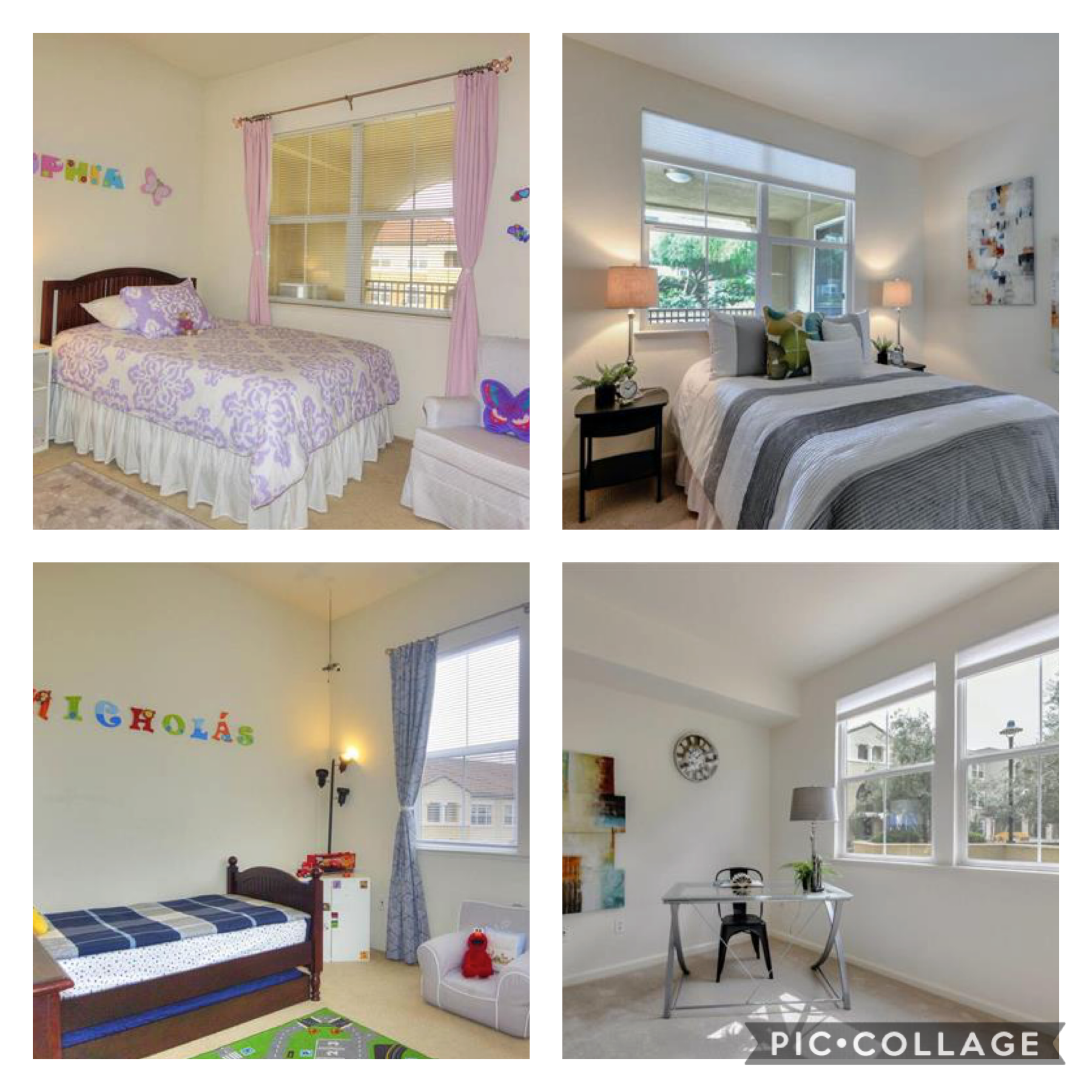