Silicon Valley's low housing inventory and where is it going

We previously looked into better understand why the prices of homes in Silicon Valley were spiking so rapidly this year.  And the answer was: severe lack of inventory was driving up prices.

Why are Silicon Valley Housing prices going up so fast? 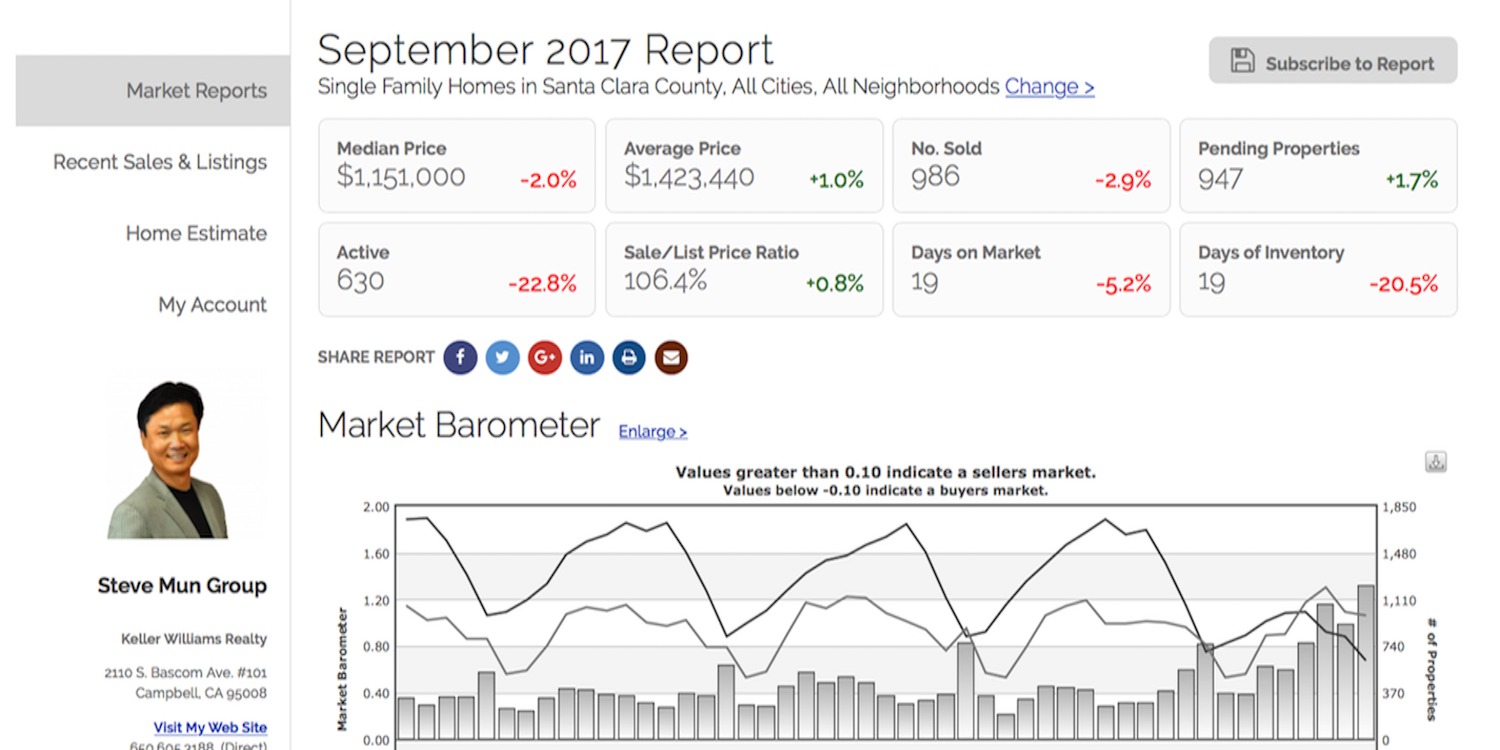 As to why there is such a shortage of inventory, there are multiple reasons, but the most significant is that there simply is not enough contstruction of newer homes to satisfy the needs of people moving into the area.  It is no secret that the economy (especially Tech sector) is booming and there are a lot more people moving here.  Just look at the traffic on the freeways in the mornings.

Builders are trying but they are not keeping pace currenlty with the demand. You need new housing to encourage people to move up to better and bigger homes.   Although it is happening, it is just not happening fast enough.

The more important question for people in the market is: where is the market going and where are the growth areas?

Local mega employers are expanding their footprints in anticipation of additional hiring.  Apple started the trend with their Campus Two (aka Space Ship) which just recently was completed and has already bought up another site for campus 3.

With the booming economy in Silicon Valley and these companies competing for top talent, employers have to offer more options than one centralized location.  As Silicon Valley continues to bring in top technical talent from other areas, we are seeing horrific traffic jams once reserved only for Southern California in our local freeways.  Silicon Valley Techies do not want to spend time in their cars driving to and from work or sitting in company buses.  They are  willing to pay top dollars to avoid long commutes: this is one of the biggest requests from our buyers.

So what can companies to do but to provide locations where employees want to work, if they are able to offer such solutions.  No one benefits from employees sitting in their cars frustrated and stressing out about traffic.

The biggest employer doing something about this seems to be Google which is buying up locations in two communities.

The Downtown San Jose location would make it more attractive to South Bay residents while Mountain View would be better for Peninsula and San Francisco talent pool. However, other smaller companies (like Adobe) are now expanding in the area as as ancillary players who will also benefit.   The downtown project will house up to 20,000 employees near the transit hub for easy commute. 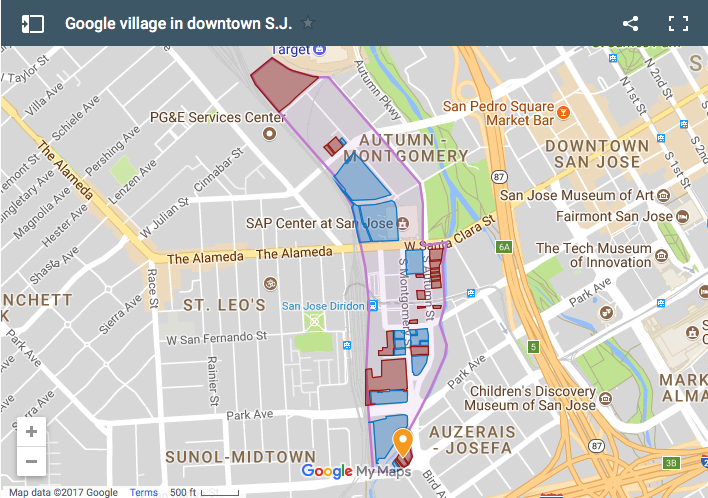 Google and other companies buy up downtown San Jose

Simultaneously, Google continues to increase their footprint in Sunnyvale, only a few miles and a couple of freeway exits from Googleplex, purchasing additional properties to exceed $1B purchase so far.  Who knows how many more employees they plan on adding to their employee roster?

Google purchases more than $1B of properites in Sunnyvale 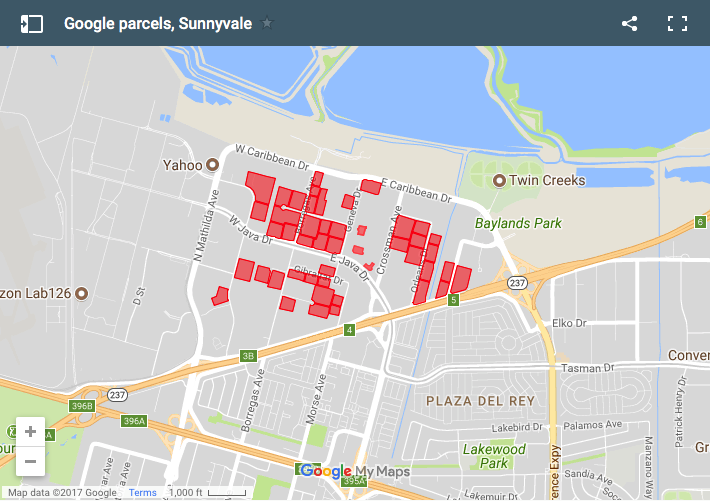 So what does this have to do with residential housing?  The plots of land these companies are buying up in bulk are typically not located in the most widely sought designations for home buyers in Silicon Valley. Downtown San Jose or Sunnyvale below 101 are not the top choices on buyer short lists.

However, as the mega employers buy up and plan on building facilities, the surrounding neighborhood property values tend to rise and the interests in these areas also spike (i.e.  Gentrification and see what happened to prices around Apple Campus 2).   As property values go up, more money will be injected into neighboring schools and businesses.  Additional housing will be coming to meet the demand of the new employees as well.  This is already happening in Downtown San Jose.   These previously lower demand areas will be growing in size and stature.

These communities and their surrounding neighborhoods will now rise on short lists for buyers as they see the future potential of riding the gentrification wave.  Rather than only searching for  houses in the tried and true communities, buyers will now be trying to get in early on these communities.  These communities will be improving in their quality down the road anyway.

Also keep in mind that Google is not the only company with expansion plans.  Apple bought more land in North San Jose, Nvidia just expaneded it's campus, just to name a couple of large expansion plans.  There certainly are other companies out there planning or doing the same.

So the question is, if you are in the market to purchase homes, will you be looking into these communities as well?  What are your thoughts and views?